Friday Storytellers founded by Bollywood director Neeraj Pandey and producer Shital Bhatia is a digital content wing of Friday Filmworks where we develop and produce content for digital distribution across top OTT platforms. We choose to produce content that breaks through the plateau of creative execution and quality of production, we’re coming soon with our first major digital release.

At Friday Storytellers we are driven by the vision of telling stories that are gripping, thrilling, entertaining and deliver value to every stakeholder. Our approach is to find stories that leverage the creative freedom given by the medium and create our own IPs as well as collaborate for commissioning. Making every production a masterpiece, we promise to captivate audiences through their beloved personal screens. 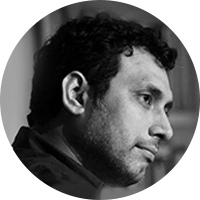 Neeraj Pandey is a renowned Bollywood film director-writer. He co-founded 'Friday Filmworks' a top film production house in India. Neeraj Pandey's work is critically recognized which includes top audience favorite movies like 'A Wednesday', 'Special 26', 'Baby, M.S. Dhoni- An Untold Story', 'Aiyaary' and many more, all of which are a testament to his directorial genius setting a benchmark in the industry. He's won a National award, two Screen Awards, and IIFA awards making him one of India’s most value-driven film directors. At Friday Storytellers he aims to push creative boundaries and create delightful experiences for the digital audience. 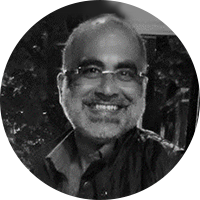 Shital Bhatia is a veteran film producer and co-founder of 'Friday Filmworks'. He’s taken care of all the projects, starting from 'A Wednesday', 'Special 26', 'Baby', 'Taryanche Bait', 'The Royal Bengal Tiger', 'Total Siyapaa', 'Rustom', 'M. S. Dhoni – The Untold Story', 'Saat Uchakkey' and 'Missing'. At Friday Storytellers he is the left side brain of the company responsible for all key production and business decisions. He aims to take Friday Storytellers on the epitome of commercial success by investing in stories with the potential to move millions.

At Friday Storytellers he is the left side brain of the company responsible for all key production and business decisions. He aims to take Friday Storytellers on the epitome of commercial success by investing in stories with the potential to move millions. 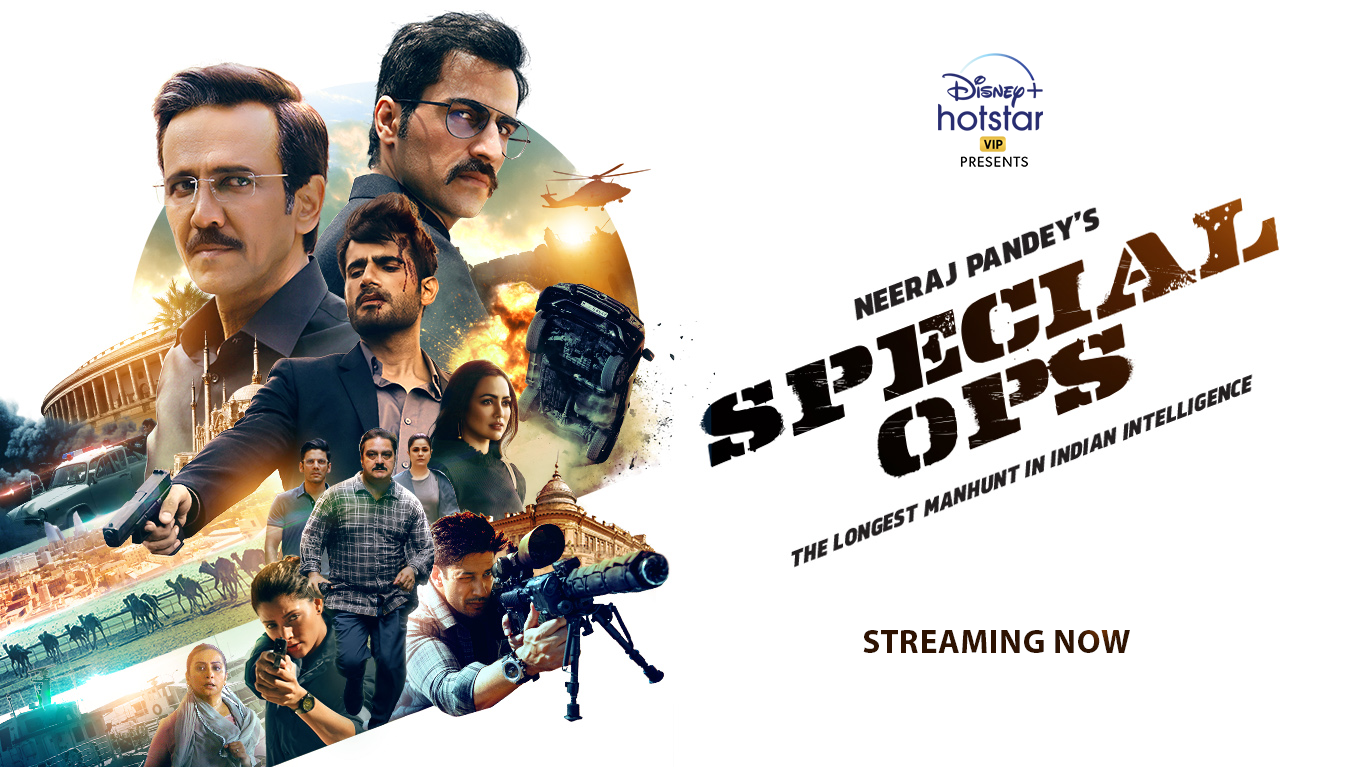 Neeraj Pandey's 'Special OPS' is about chief R&AW analyst Himmat Singh and his 19-year manhunt of the mastermind behind the most devastating terrorist attacks in India.
'Special OPS' takes us into the world of espionage with 5 agents on duty spread across countries.
'Special OPS' is a spectacular odyssey that is streaming on Hotstar VIP. 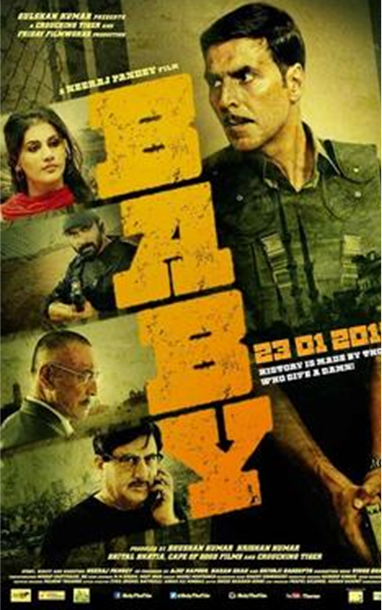 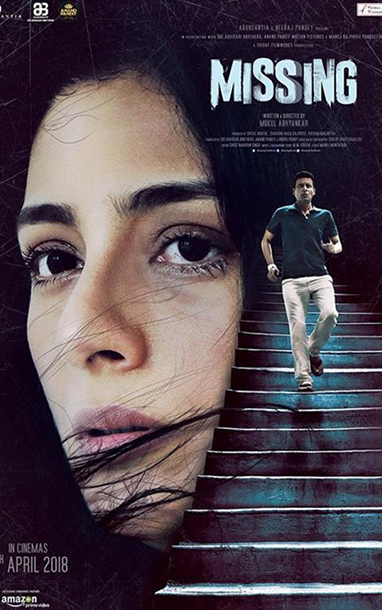 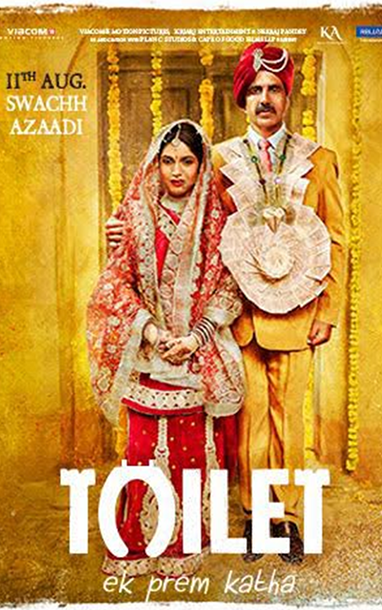 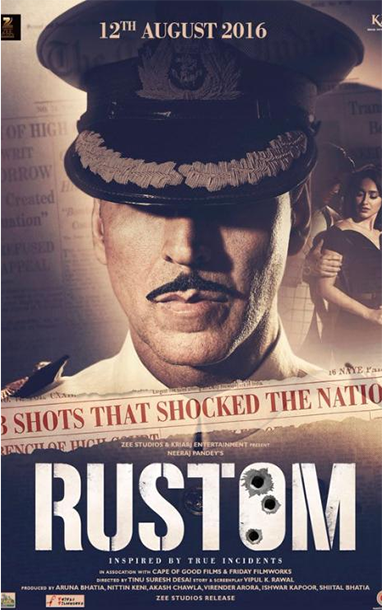 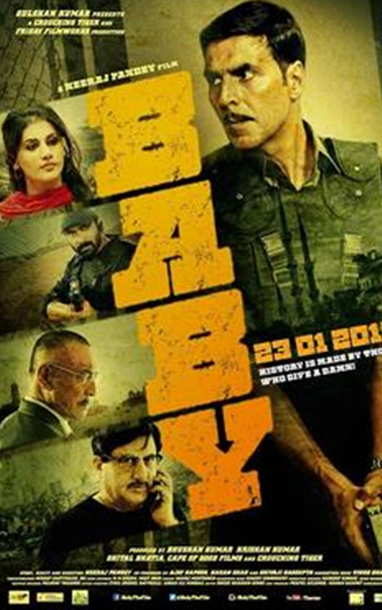